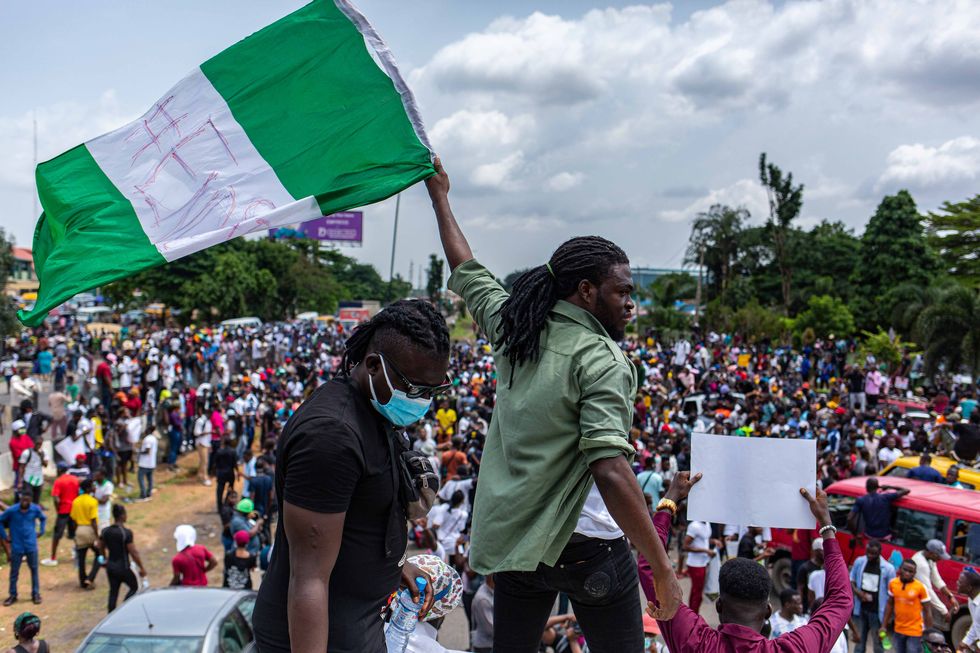 P olitical Africa Initiative (POLAF) is a not-for-profit, non-governmental organisation which exists to promote and advance good governance in Africa. In an era in which effective governance is critical to the success of developing countries, we need to shift our focus from building the future for our youths to building our youth for the future.

In Africa, the majority of the population is below age thirty, yet, the majority of our elected leaders are above age sixty. Is this democracy? Are we really satisfied with the way our countries are being governed by leaders of this age group who are justifiably perceived as “out of touch” with the realities and expectations of the moment?

Africa is in desperate need of younger leaders who personify the enthusiasm, energy, morality, and diligence of the times. The pace of our development would have been markedly accelerated had some young torchbearers led the process of development. It is nigh on impossible today to find a young partisan politician, with no political family background, involved in our governance.

Until we, this generation of teens and young adults, decide to engage in politics to the extent of seeking elective political leadership, we will have no basis for complaining about bad leadership and bad governance in Africa. It is this yearning for the complete dismantling of the status quo that has led to the founding of POLAF (Political Africa Initiative).

The essence of POLAF is to engage, educate and alert teens and young adults alike to the importance and urgency of seeking elective political offices in their respective countries. We want young people to get involved in the political process, for it is only by taking power politically that we can effect meaningful change and liberate Africa.

We have no choice than to get involved in the running of government, from grass root to provincial, and all the way to national level. If a third of us, as a group, decide to get involved, there is no doubt that success will be ours. POLAF was founded to show you ‘HOW’ – the methods for achieving these goals.

It is important to note that there are two types of political offices in government. One is that which is attained by appointment, the other – and most important – is that which is achieved by elections. Of these two, the latter, which is attained by elections, is more powerful, more convincing, and certainly a more solid foundation upon which to effect the changes we so badly need. There is none more powerful than a political mandate derived from the people. It is this political mandate that POLAF seeks to deliver to you.

This generation of young people must decide to take power by elective political office – for power is never given, only taken, by the power of the people, the power of elections, the power to effect change, the kind of change we long to see, progress, peace and prosperity. Otherwise, there may be no hope for change for a very long time.

As for those who do not aspire to elective political office, we believe that you can contribute immensely to our cause by educating people, raising awareness about various social ills, raising the standard of governance by holding government officials accountable, campaigning for human rights, and campaigning against political apathy.

We sincerely hope that by the time of the next elections in your locality, your city, your province, or your country, we will find a marked increase in the number of young people involved in the political process – from voting, to vying for political office.

Can you not see that it is possible? Can you not see that we have no alternative? If we must move along with the rest of the world, then the young people of Africa must wake up, step up, and take their place. Power is never given, in fact, it is taken.

This is the foundation upon which POLAF is established